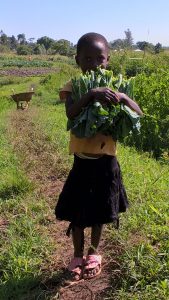 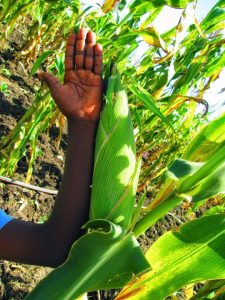 We started our farms by purchasing 4 acres of land at the same time we launched our Yogo Glory CentreAcademy school in 2008.  With such prolific poverty in the region we recognized that in order for these children to thrive and excel academically we needed to provide a feeding program.  Together, through the initiative of Youfeedthem (YFT) and some generous friends and family, we began providing two meals a day for all our students, with a large portion of that food derived from our farms. 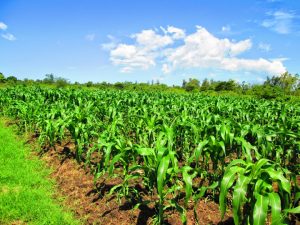 Despite such extreme poverty, we wanted to be part of a self-sustainable solution. So through YFT a plan was developed for parents or guardians that couldn’t afford to pay fees.  Instead they would commit to working on the farms one day a week in exchange for their child attending school.   This encourages parents to continue to take ownership and responsibility for their child’s school needs and develops commitment to community based efforts formed through our CBO. 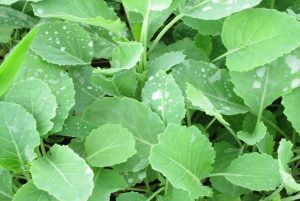 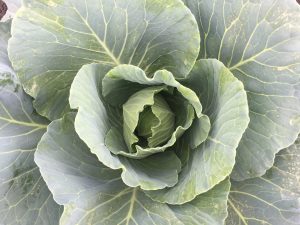 In 2009 we proudly hosted World Food Day on our farms at the request of the government of Kenya.  At that time we had drip irrigation in place which allowed us to utilize a growing season of harvesting 4 times a year.  We were often a lush oasis even in the midst of drought, being the only farm producing at such harsh times.  Our produce was remarkably large and delicious, attracting people from near and far.

By 2017 we had a total of 12 acres on 3 different plots bearing 4 acres each.  We predominately depend on the rains provided seasonally with the exception of farm B where we have some sprinkler systems to help irrigate during drought and dry seasons.  We grow a variety of fruits, vegetables and cereals including; corn, onions, tomatoes, beans, kale, cabbage, sorghum, millet, bananas spinach and a variety of local traditional vegetables. 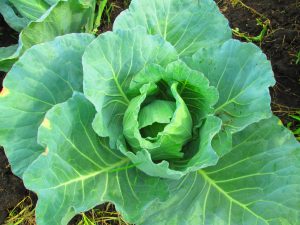 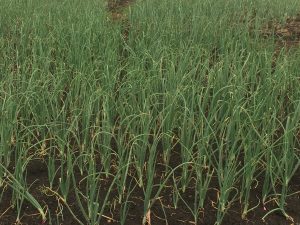 Through our farms we now tender 5 schools one of which is our own and also provide vegetables to local small businesses.  When supplies allow we subsidize some food for those deeply affected by poverty, including the elderly in our community and those who are unable to farm themselves and have little to no family assistance.

Welcome to Christ Glory Centre Ministry where we take a holistic approach to the thorough ministry work we do in Kenya. You can visit our Church with various branches, tour our farms, view our schools and drop into our CBO’s. Be sure and check out our beautiful pictures or fun videos, explore with our mission teams and find out more about our partners or how you can join us, as you journey through our website. Karibu CGC